Knee dislocation is caused by a force that exceeds the strength of the ligament. This injury usually is the result of a severe injury, although it may be caused by a non-contact injury (such as stepping in a hole in the ground, hyperextending the knee, and twisting). 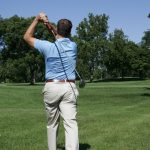 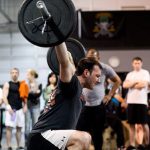 Repeated shoulder dislocations and surgeries don’t sideline former rugby player Shawn Bastic
If you’ve never seen a rugby game, the best way to describe it is football without helmets and pads. As a full-contact sport without protective gear, rugby players are prone... END_OF_DOCUMENT_TOKEN_TO_BE_REPLACED