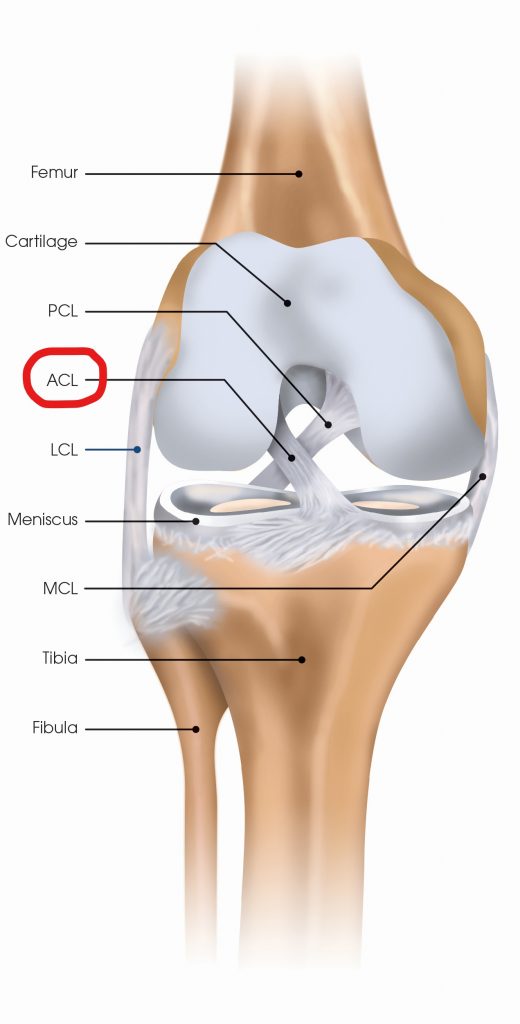 During a punt return in the second half of what turned out to be an amazing comeback win for the Chicago Bears against the Atlanta Falcons, running back Tarik Cohen received a block causing his legs to collapse awkwardly while attempting to make a catch. The collision tore Cohen’s anterior cruciate ligament (ACL) in his right knee. Coach Matt Nagy confirmed the injury and announced Cohen would be on the Injured Reserve list for the remainder of the COVID-19 shortened season.

Since signing with the Bears in 2017, the Pro-Bowler has played in all 51 games. According to Nagy, Cohen’s injury is a “blow” to the organization and the rest of their season. Just a few weeks earlier, Cohen signed a three-year contract extension.

Because ACL tears do not heal on their own, Dr. Steven Chudik with the Shoulder, Knee and Sports Medicine Injury Clinic in Westmont, and Western Springs, Ill., explained Cohen will need surgery to reconstruct the ligament damage once the swelling subsides.

“ACL tears can come from a direct hit to the knee like Cohen’s ‘contact’ injury, but the majority result from a ‘noncontact’ injury with a quick stop or sharp cut that also can send them to the sidelines with an ACL injury, Dr. Chudik explained.” 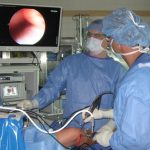 Typically, ACL surgery today is an arthroscopic procedure performed through a few small incisions using special instruments and a camera for the orthopaedic surgeon to “see inside” the knee and repair or replace the torn ligament. According to Dr. Chudik, most athletes opt to replace the torn ligament with a healthy graft from another part of their body.

“Unfortunately, arthroscopic knee ligament reconstruction has become commonplace in my practice and I am seeing the injury now in athletes of all ages, from as young as age eight to weekend warriors” Dr. Chudik explained. “There are exercises and conditioning athletes can do to help prevent the injury, but you can’t prepare for collisions like the one in which Cohen was involved,” he added.

Based on experience in his own practice, Dr. Chudik said the time it takes to get back in the game can vary according to patient factors, surgical technique, rehabilitation program and the severity of the injury, as well as other associated injuries to the meniscus, cartilage and other knee ligaments.

Knowing when an athlete is ready to safely return to their sport is very important. Dr. Chudik works with athletes to train them to learn how to run, jump and cut in ways that decrease their risk for re-injury and uses his return-to-play program that quantitatively and qualitatively determines when it is safe for the athletes to return to play. “Although returning to play may be an athlete’s primary goal, making sure they do not return too soon and re-injure themselves is more important,” Dr. Chudik said.

No one knows exactly how Tarik Cohen will perform next season, but the general success of ACL reconstruction surgery and his careful return to play should give Chicagoans hope that his knee will be strong enough to return next year and contribute to the Bears’ future success. 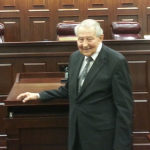