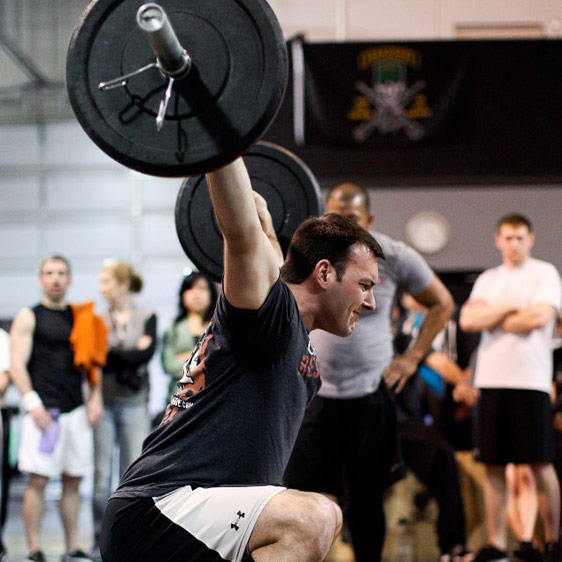 If you’ve never seen a rugby game, the best way to describe it is football without helmets and pads. As a full-contact sport without protective gear, rugby players are prone to orthopaedic injuries—just ask Shawn Bastic, former University of Illinois—Chicago (UIC) and founding member of the Chicago Riot Rugby Club.

While playing rugby for UIC, Bastic dislocated his left shoulder in the fall of 2002. He completed rehabilitation and the following spring dislocated his shoulder again. “I was told by the physician that dislocations commonly reoccur,” explained Bastic. “To help prevent it from possibly happening again, I opted for surgery and went through the entire rehabilitation process, again.”

However, his recovery was short lived. During the next three years, Bastic dislocated his left shoulder several more times, each time requiring a trip to the emergency room and ultimately another surgery at the same highly-respected Chicago hospital. The repeated dislocations, surgeries and months of rehabilitation didn’t dissuade Bastic from playing. “I continued to play,” said Bastic. “I just wasn’t ready to give up the game.”

Eventually, though, the dislocations got to be too much. “My shoulder continued to dislocate frequently and at random, odd times, like reaching overhead, working out, or just doing everyday tasks,” Bastic said. “I wanted to remain active, but also knew I had to do something or as I got older I was going to have even worse problems.”

“Shawn’s prior surgeries failed because the surgeons missed the injury to the shoulder socket,” Dr. Chudik said. “The socket is like a golf tee and if part of it is missing, it can’t hold the golf ball in place,” he explained. In the case of a glenoid, the broken portion is absorbed so bone has to be taken from another part of the body to rebuild the socket. According to Dr. Chudik, this seldom-performed surgery is done in America through an open incision and requires cutting the rotator cuff and dislocating the shoulder. Fortunately for Bastic, Dr. Chudik developed a procedure and surgical instruments to reconstruct the glenoid arthroscopically and he was the first in the country to undergo the procedure. “Since Shawn’s surgery, I’ve done many more all with great outcomes like his,” Dr. Chudik said.

Although no longer playing rugby, Bastic remains active in the sport refereeing games in Chicago and the Midwest. He also competed in a Half Iron Man race and several Crossfit challenges that included weight lifting and rowing. “I’m doing things now I couldn’t before my surgery with Dr. Chudik,” Bastic explained. I have my active lifestyle back and I’m looking forward to being able to play with my daughter as she grows up. Maybe even teach her how to play rugby,” he joked.

Athlete and an ACL Injury: When is it safe to return to your sport? 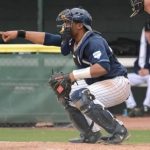 Promising baseball future jeopardized by fluke football knee injury
Emmanuel Morris was anxious for his sophomore year at Hinsdale South High School to begin. After all, he earned Most Valuable Player and All-Conference baseball honors his freshman year so... END_OF_DOCUMENT_TOKEN_TO_BE_REPLACED