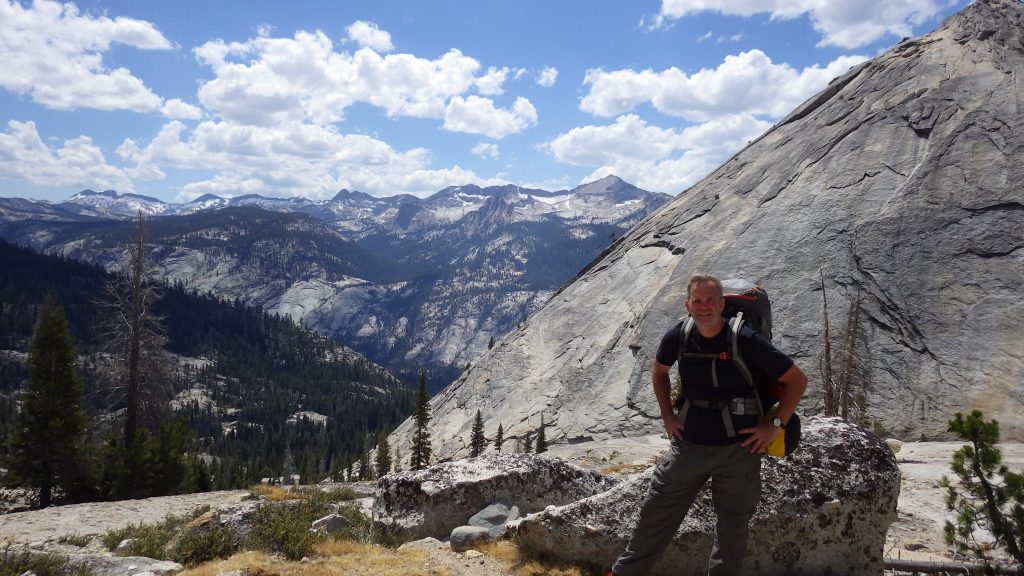 According to Frantz, backpacking requires hikers to be in good cardio condition and excellent physical shape because of the backpack weight, especially when starting a trek because a pack can weigh nearly 40 pounds if a hiker is carrying bear canisters. As a result, Frantz works out regularly. However, after jogging about three miles one February day his left knee began to hurt once he got to work. “It felt fine the entire time while I was jogging,” Frantz said. “But, later at work it hurt like nothing I’d experienced before,” he lamented.

Like many people, Frantz ignored the pain until he finally saw his physician who sent him to an orthopaedist for an X-ray and evaluation. “The image didn’t show anything, but the doctor thought there could be something starting,” Frantz explained. “Because I was leaving for a trip to Dubai and to India in a few weeks, he gave me a cortisone injection.” Frantz’s trip turned out to be pain-free, but six weeks after the injection Frantz said the pain “came roaring back.”

Frustrated, Frantz returned to the orthopaedist and an MRI showed a meniscal tear. “My family and I had seen Dr. Steven Chudik in the past and since there was definitely something going on in my knee I wanted to make an appointment with him for his opinion and advice on what my next step should be,” Frantz said and added, “especially since I had another hiking trip planned for August.” 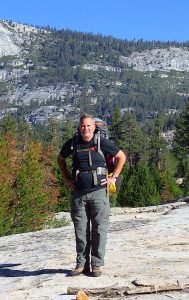 Frantz’s torn meniscus was not going to heal on its own so Dr. Steven Chudik recommended arthroscopic surgery to repair and/or remove the torn part of the meniscus. “The meniscus and cartilage surface of the joint make up the protective weight-bearing surface in the knee. Therefore, I do everything in my power to preserve the meniscus,” Dr. Chudik explained.

Nagel skates through two orthopaedic surgeries, returns to league play but maybe not snowboarding
Teaching your children to snowboard should be a fun and rewarding experience, or so Nick Nagel thought until he found himself planted face down in a snow bank with a... END_OF_DOCUMENT_TOKEN_TO_BE_REPLACED

Dr. Steven Chudik is offering virtual doctor visits from the convenience of your own home. Dr. Chudik is an Orthopaedic Surgeon specializing in Shoulder, Knee and Sports Medicine Injuries.